The Hammer Museum hosted a series of screenings for the 2014 World Cup games in June and July. In addition to being free, the museum had the distinction of offering the biggest screen in the city for football-watching: the 35' Billy Wilder Theater. 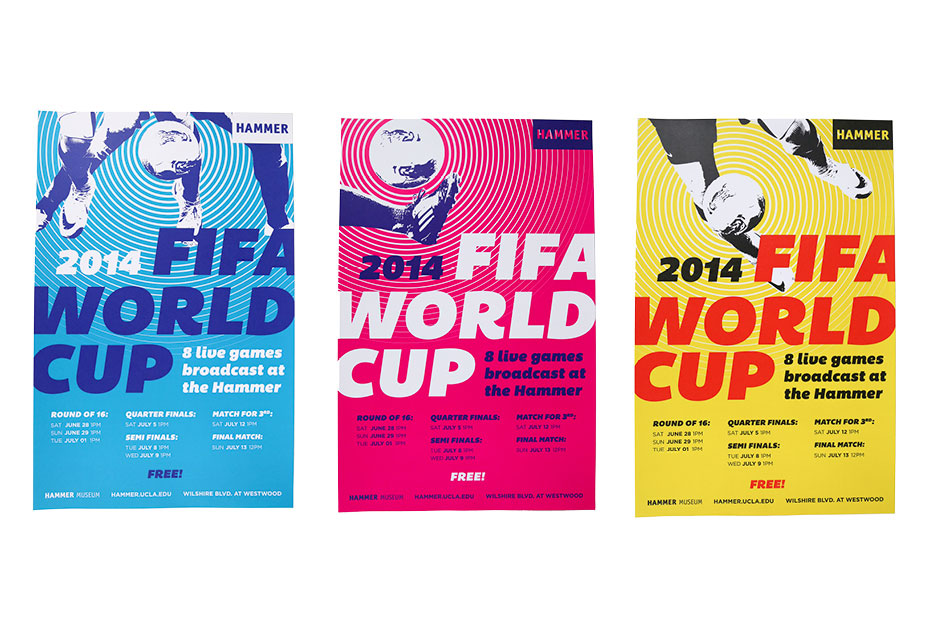 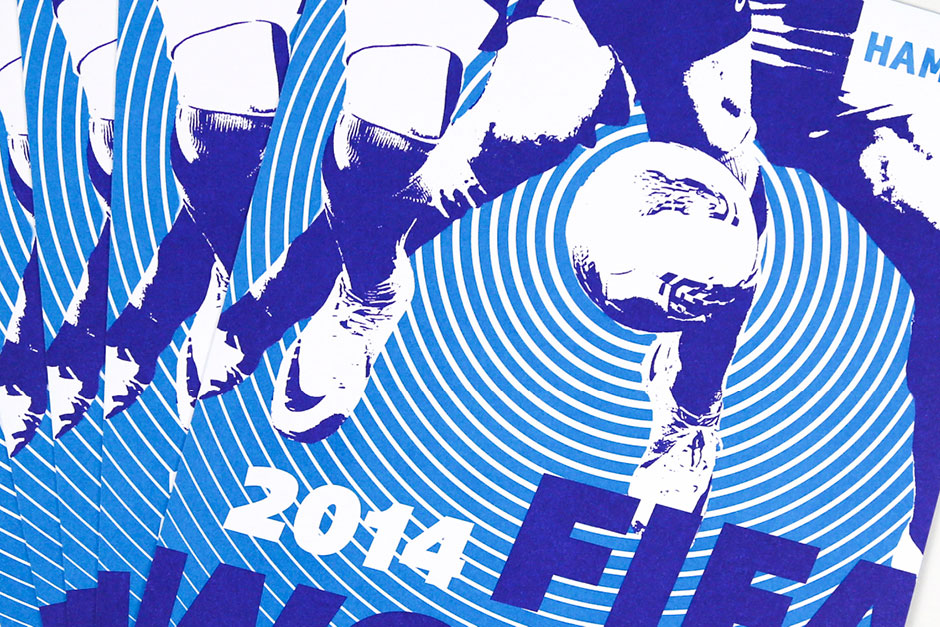 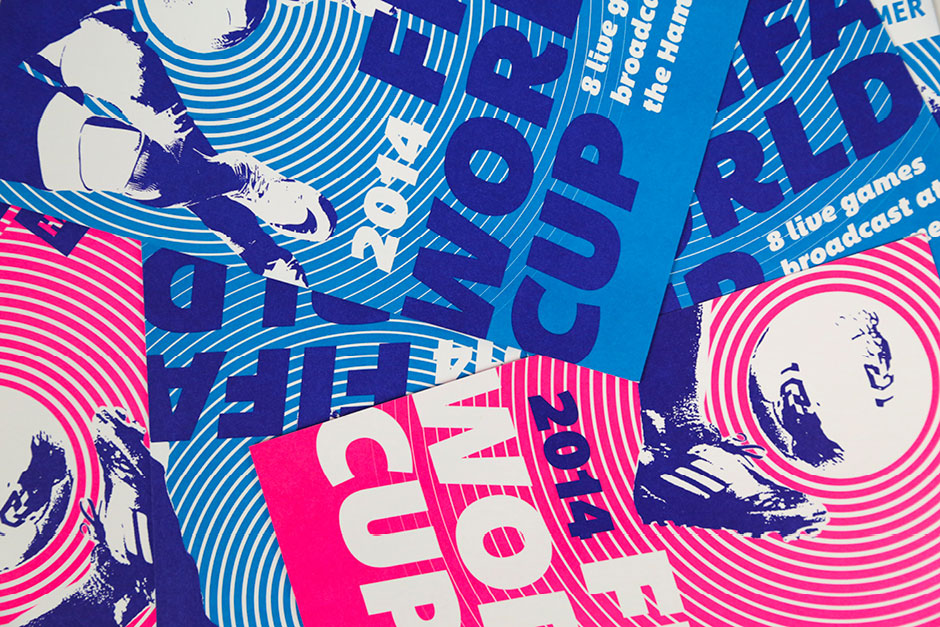 I art-directed collateral for this event, inspired by the beautiful posters that Otl Aicher produced for the 1972 Munich Olympics as well as the amazing identity from the 1968 games in Mexico City. Materials produced included postcards, posters, menus, signage, interactive graphics, and more. 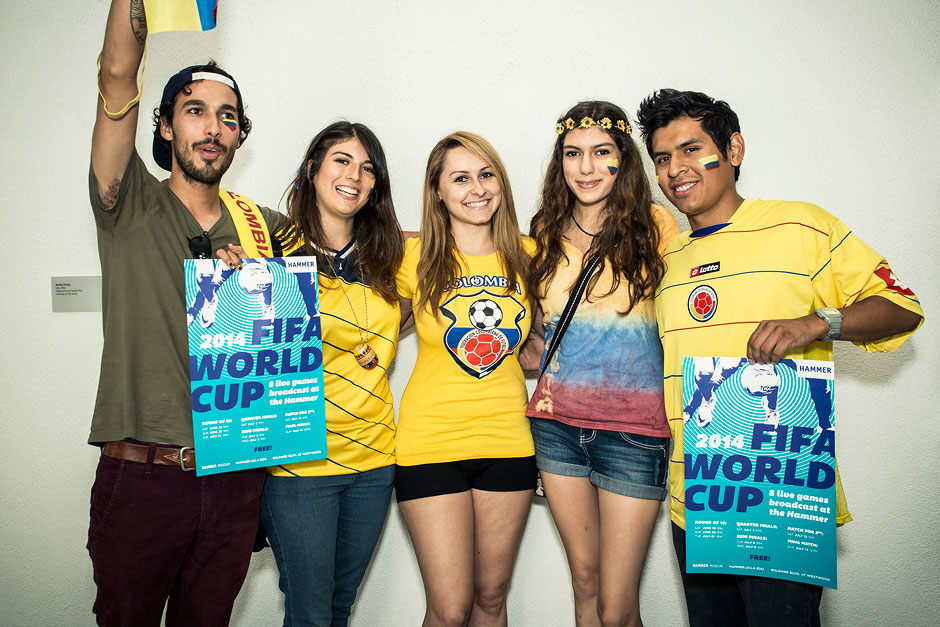 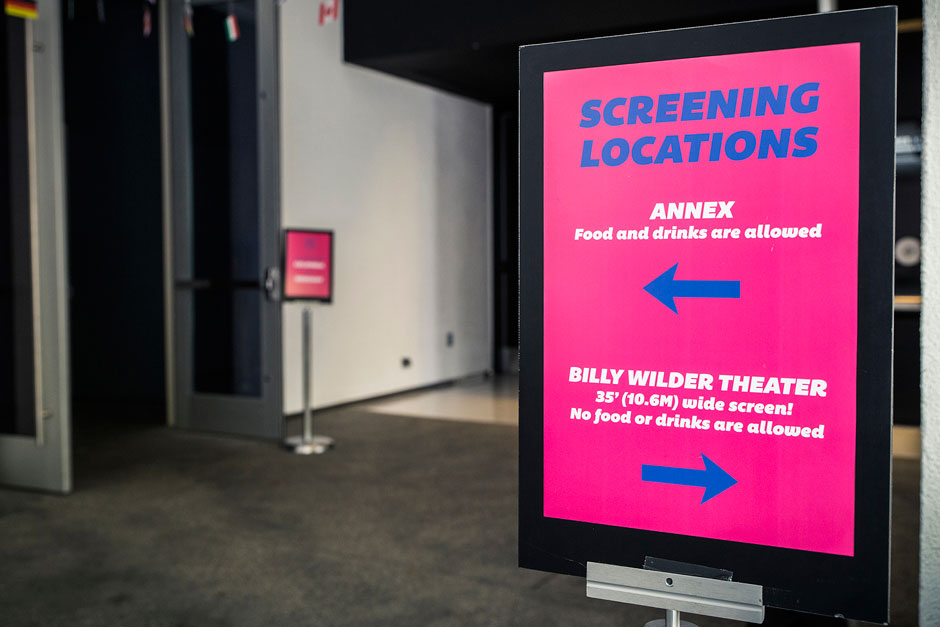 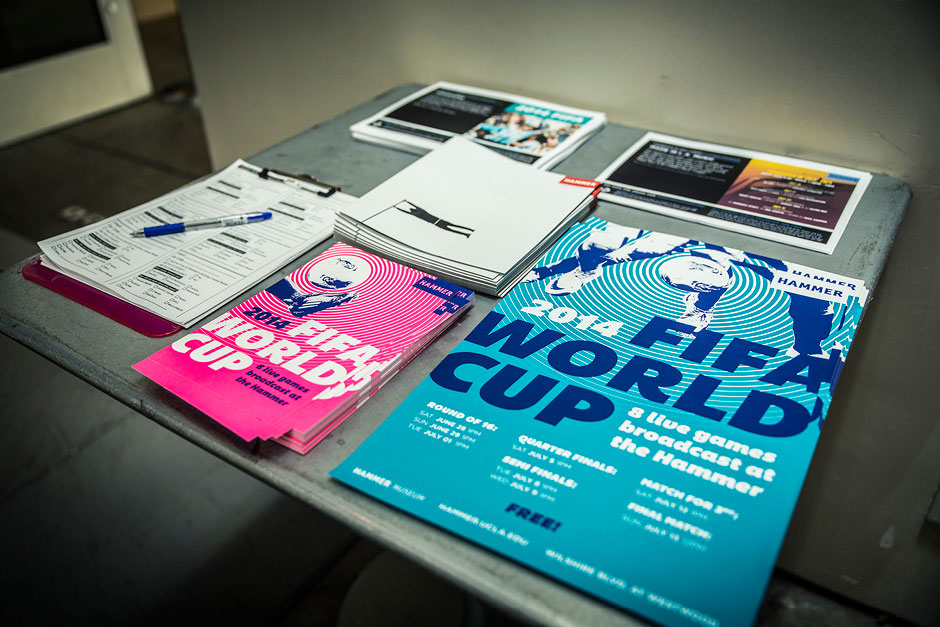